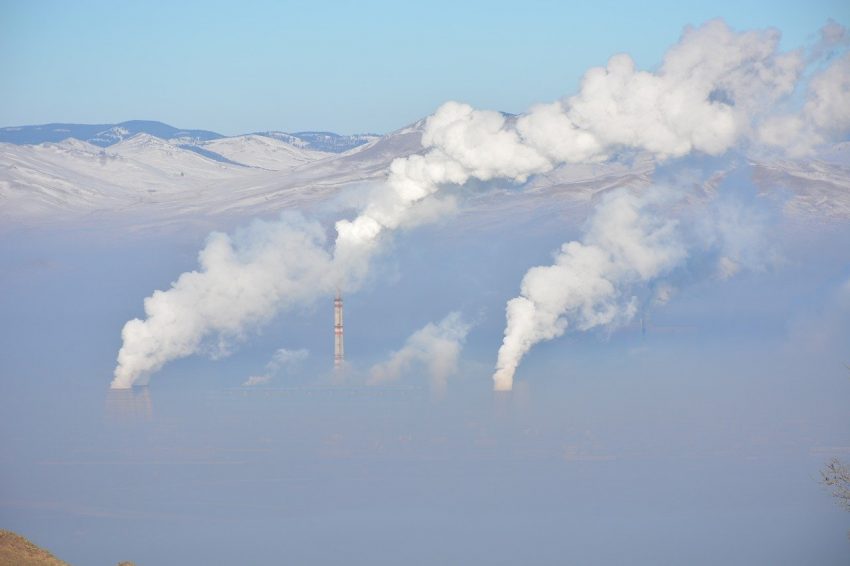 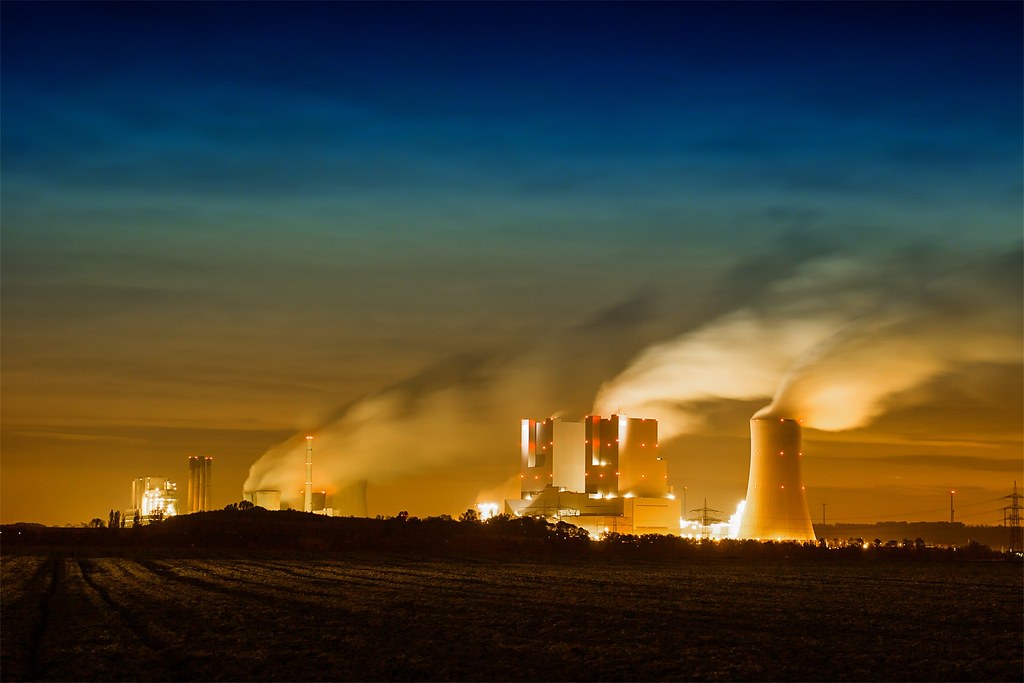 Pollution continues to be one of the most malignant environmental issues the world over. Currently, many places in the world are contaminated with chemicals and other harmful things. Scientists and conservationists have been going on with the gospel of the need to reduce activities that cause pollution. The results are not ideal; a lot more still needs to be done. For people to appreciate the importance of reducing pollution, they need to know what causes it in the first place. 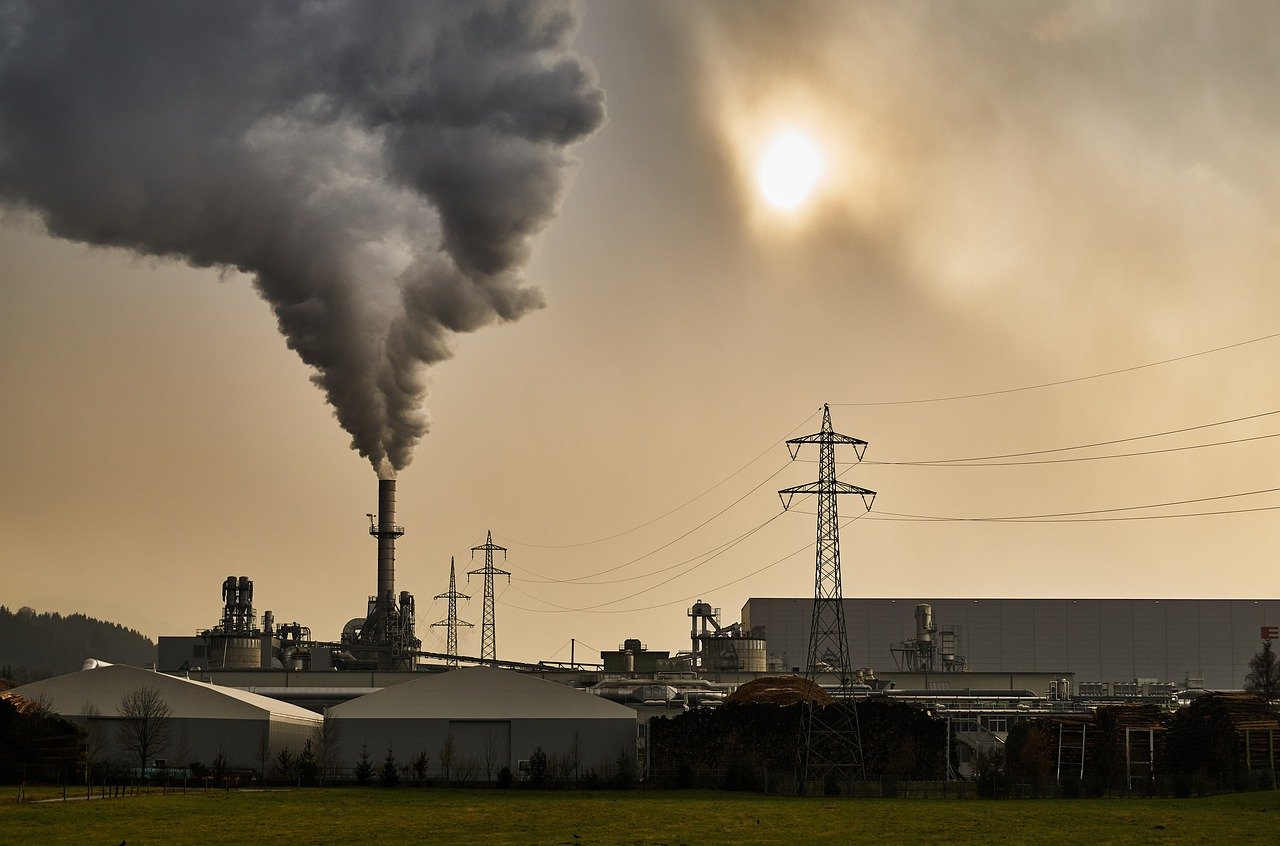 levels. Air pollutants can go into the atmosphere and cause acid rains. Such rains are not good for the soil and cause damage to roofs. They can also stick around like smog and make it difficult for people to breathe.

Human beings need to consume pure water to live healthy lives. Chemicals and trash thrown into lakes, rivers and oceans lead to water pollution. This has a bad effect on the water cycle and marine life. Humans are encouraged not litter in water bodies to avoid water pollution. Water pollution can also be brought about by natural causes such as volcanoes and algae blooms.

This type of pollution is caused by chemicals and fertilizers dumped on land. It leads to acidity in the soil. The pollution on land can also seep into the earth or flow into streams and lakes causing a dangerous pollution cycle. People are encouraged to farm far from rivers to reduce the chances of farm chemicals running into rivers.

Pollution harms human health and the environment. Poisonous water bodies and soils lead to the death of many animals and plants. Pollution also causes respiratory diseases and lung cancer.